I CAPTURE UNIQUE AND MEANINGFUL STORIES 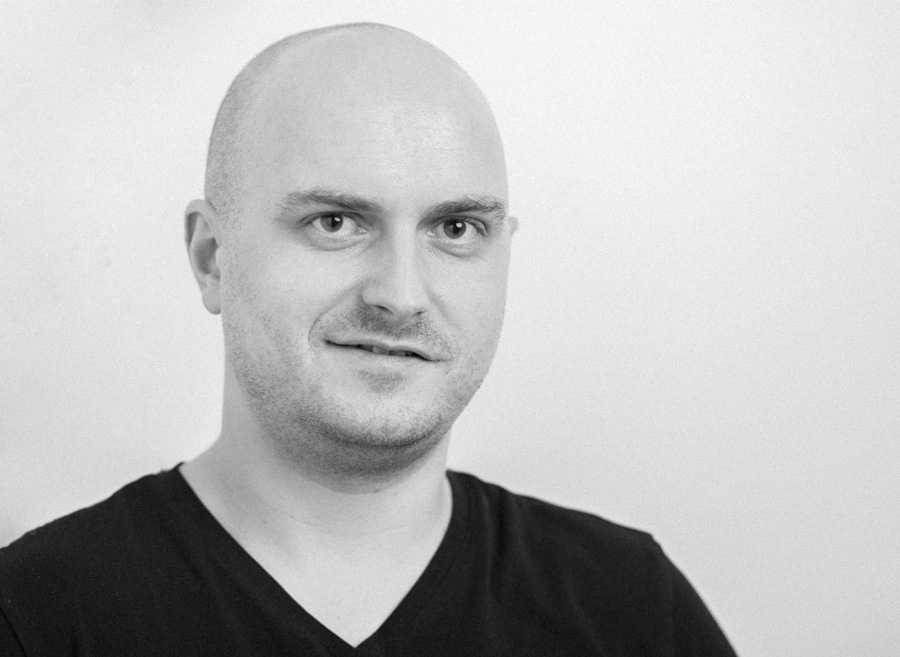 Director of Photography
I´m a Film and TV Production Technician, graduate from Copenhagen Technical Film School (NEXT).  Based in Glumsø right in the center of Sjælland and 50 min from Copenhagen. That's a great starting point for covering Denmark, every day. Odense (1,15 hour), Aarhus (2,30 hour). I produce documentaries, corporate films, short films and TV. My work has been aired on a range of national TV-stations, such as DR1, DR2, DR K, TV2 and on international stations such as CNBC, BBC, SVT, WDR and ARTE.   With over 12 years in the business, I have been involved with numerous productions, worked with a range of national and international companies and travelled all over the planet. I have recently relocated to Glumsø, which means that I now have all the postproduction facilities on site, plus a great studio, both for still photography and small video production. Last but not least I have amazing nature right outside my door. The well known Tystrup lake is a great spot for both filming and shooting portraits.

Your vision - My passion

Bring your story to life 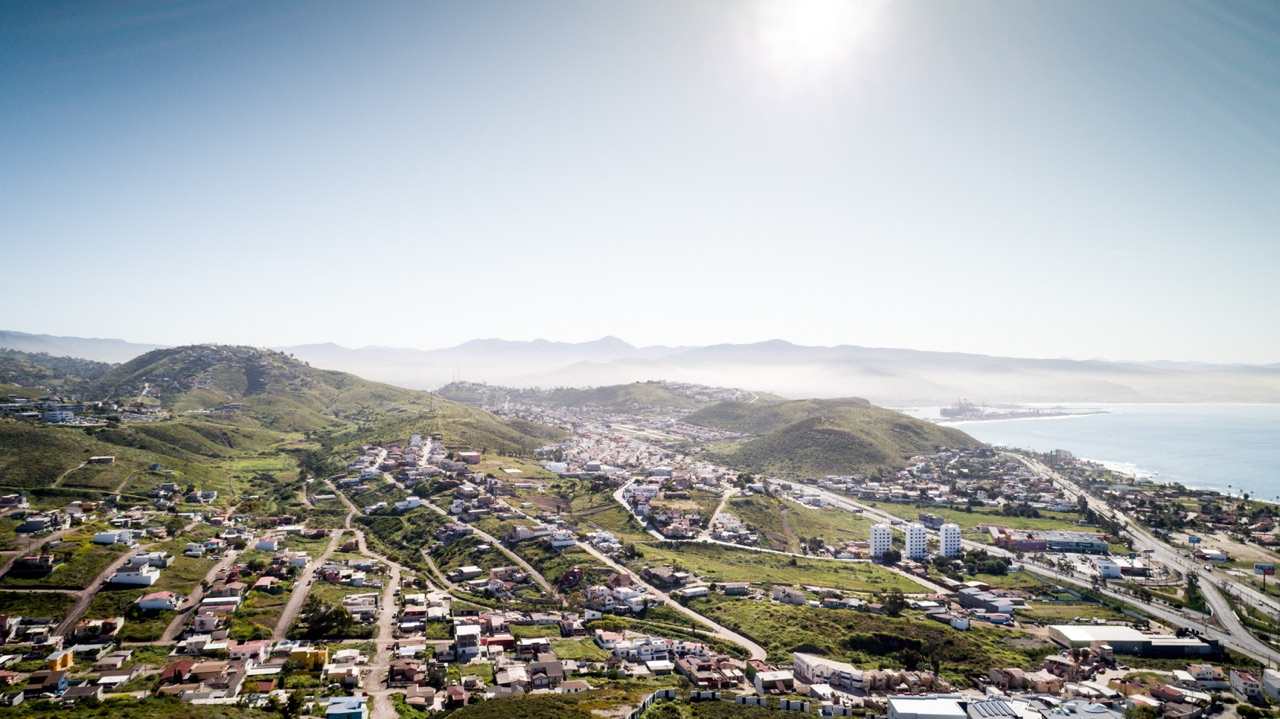 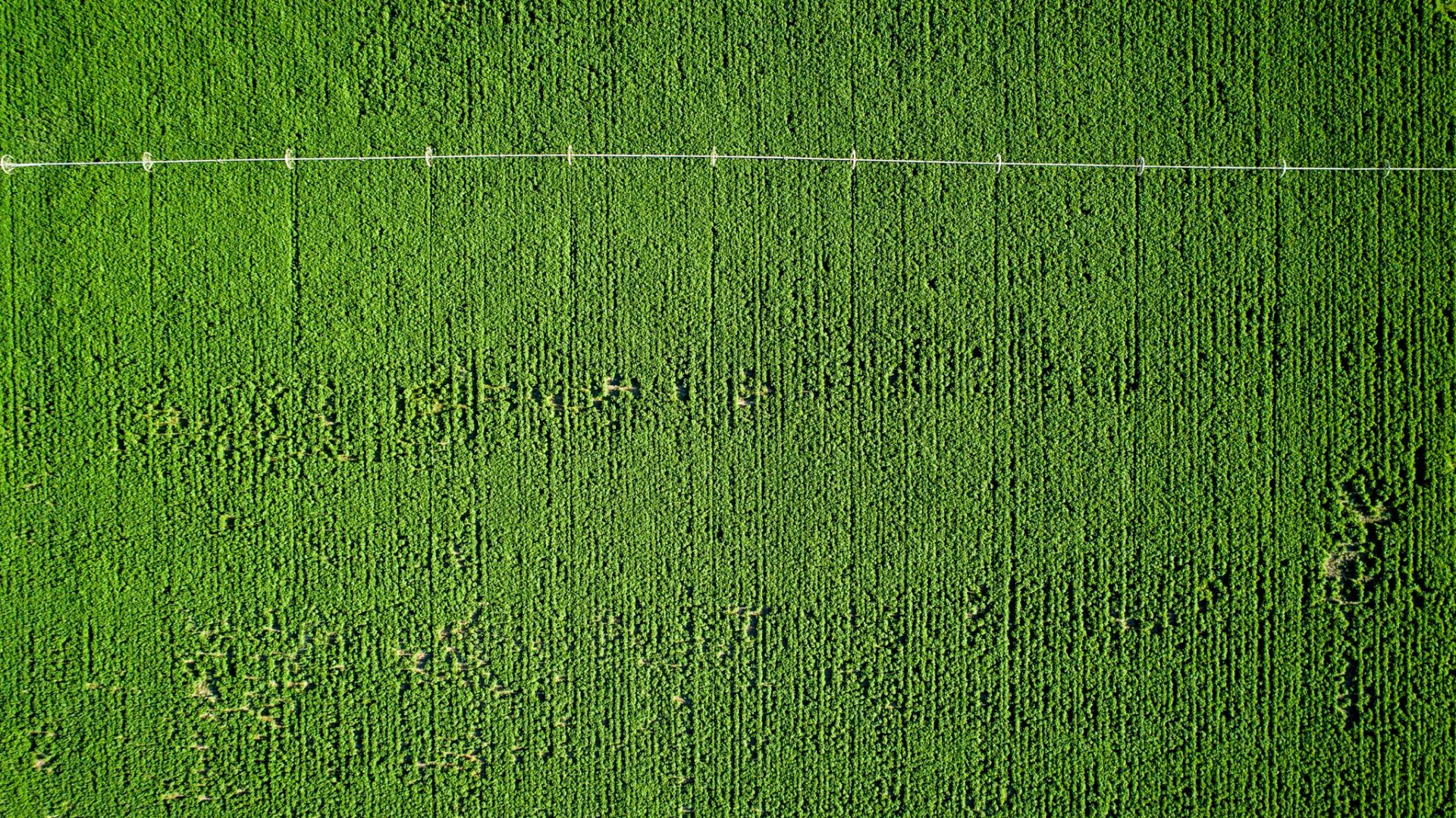 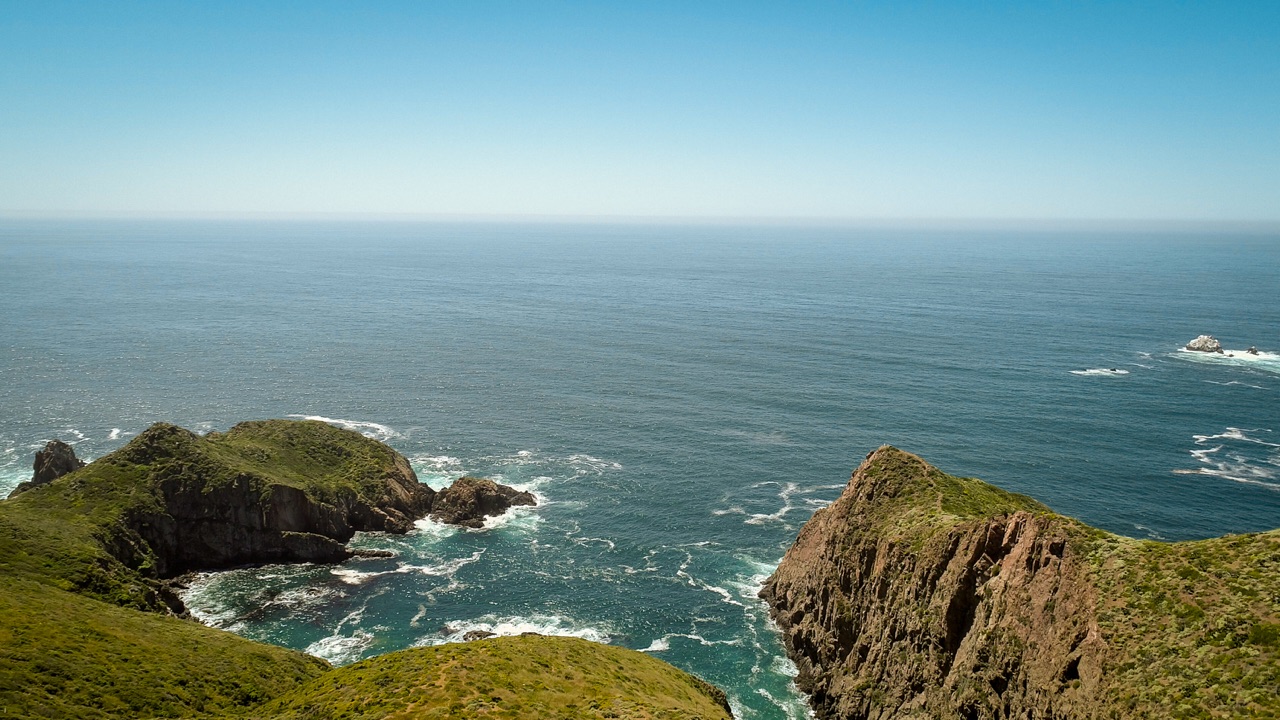 Do Good Work Every Single Day